The Roads To Progress Goes In Several Directions 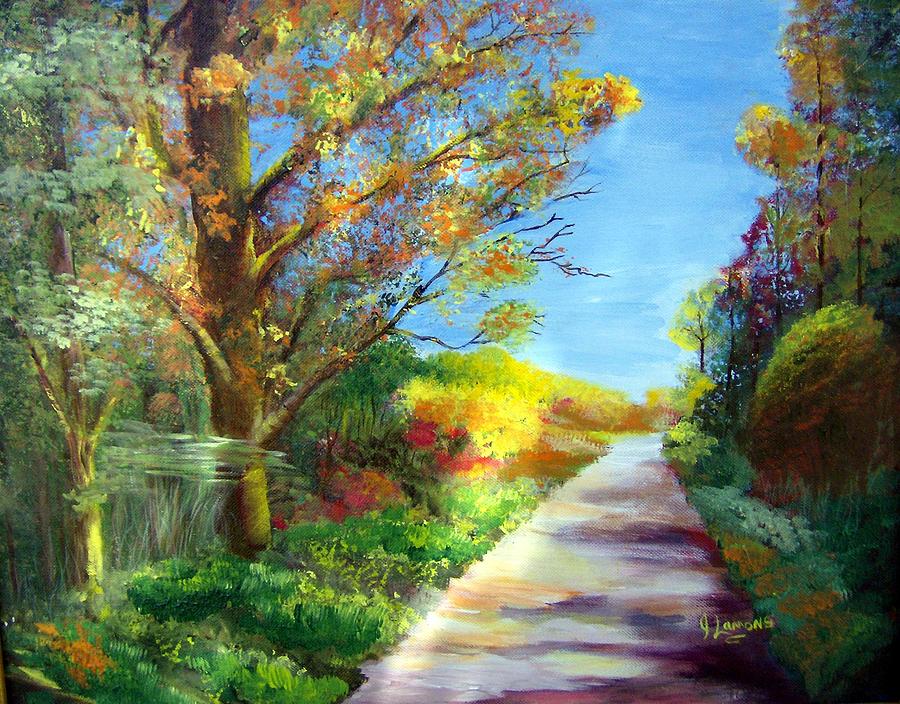 A couple of days ago, my son and I were conversing about making moves in life.  Of course, everyone wants to move forward, that goes without saying.  Still, we spent a great deal of the conversation on moving forward towards progress.  We work hard right now to secure our futures — to be where we want to be, and to do what we love to do.  As the saying goes, “Work hard now — play hard later“. (I kinda disagree with that logic.  I say, work hard AND play hard, now.  Time won’t wait for you, and you don’t even know if there’ll be a later.  Just my opinion.)

It’s true, moving forward is most important.  Forward movement represents progress.  Be that as it may, sometimes we have to move in other directions to move ahead — and that includes moving backwards.  As I’ve written in past articles, it’s not a good idea to spend too much time on events of the past — especially those that give negative energy.  The past doesn’t exist, and that dwelling on it can block or yield progress.  I’m not retracting that theory, but there are also some good reasons for revisiting past events.

I gave this scenario to my son: What if he was to travel up the road a few miles  towards wherever he was trying to go, and then suddenly realize that he had left his phone at home.  I asked him if he would go back to get it, he admitted that he would.  The fact that he would interrupt his transit to move a few miles opposite of his destination just to get his phone, means that having it with him is important to him for whatever reason.  He found that it was necessary to have it with him at that point in time, so he’d go back and get it.  If he were to go home to get his phone, and then wind up sitting on the couch watching TV for hours, then getting to his destination wasn’t very important (which is similar to dwelling on what’s behind you).

Life is full of important experiences that we can rely on when appropriate.  It’s perfectly fine to take a few baby steps backwards to make one giant step forward.  Doing that is a good way to make use of the things that you’ve been through.  Ignoring the lessons of the past discredits the lessons and perhaps the heartache and pain that you’ve endured, and makes it all for nothing. Everything happens for a reason, and sometimes, it takes us humans a while to grasp said reasons.  Sometimes, we never figure out why things happen.  You might have to move backwards because of timing — maybe you’re being protected from something.  Or, maybe taking a few steps backwards will cement the things that you’re working on; or maybe, you need to step back to get a better perspective of what’s going on. It could be any one of a plethora of reasons why you would have to change directions.  Trust the process.  Trust The Source — it knows what it’s doing, and it will not throw you off of your course (the Universe wants you to win.  It also wants to help you win).

You will get to where you’re going.  You already have the necessary tools to build the life that you desire.  But sometimes, we inadvertently leave a few of those tools behind, and we have to go back and get them, there’s nothing wrong with that.  There’s usually several roads that will lead to any particular destination, so be prepared to move in different directions sometimes.  What matters the most is that you get there, and you will!

“Study the past if you would define the future.”
~ Confucius

One thought on “Moving Backwards To Move Forward”