Maybe The Devil Didn’t Do It 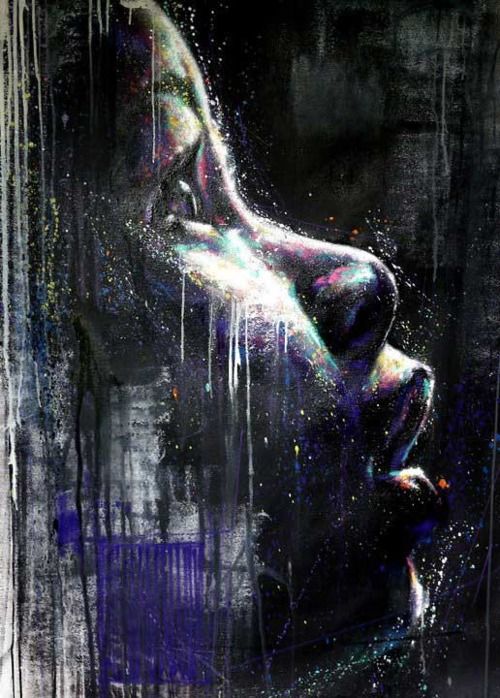 Do you ever notice how, when you are working really hard on something that matters to you, everything that can get in your way, does.  Sometimes, it even seems as though impossible things occur only to become an obstacle in your progress.  For instance,  you’re working hard at starting a new business, and things are going great.  And then, out of nowhere, BAM! Martians attack your project and ruin everything! Or, the sky actually falls, or your entire town is being attacked by locusts! Okay, so those examples are a bit extra, but you get the gist.  The harder you work, the harder things seem to work against you.

A supposed law of nature expressed in various humorous sayings, to the effect that anything that can go wrong, will go wrong. (Not to be confused with Muphrey’s Law.  It’s real; look it up! –Ed.)

Some people believe that this happens because bad spirits, or perhaps, the devil him-herself (I’m not sure of what the gender specific term for Satan is. (male- Ed.)) are working against us.  I will not dismiss that perspective entirely, as it makes sense and is very possible.  I’m sure that it happens now and then.  Just as there are good spirits on this planet, there are also bad spirits that attach themselves to people, places and things.  Bad spirits really can cause us humans a lot of grief.

Stop Giving The Devil So Much Credit!

It’s my belief that we humans give far too much credit to bad spirits and demons.  Plenty of times it is we who create havoc and disorder in our lives.  Though we are aware of when we screw ourselves up, rather than take accountability, we lay the blame on bad spirits and demons. There has been many, many times in my life when I’d totally mess up something that I was working on, and I’d say out loud, “NOPE! The devil ain’t getting credit for this one.  I effed this up myself!” 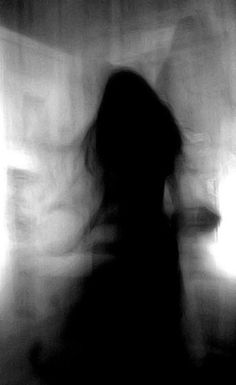 As I said before, I will not dismiss the idea that bad or demonic spirits can enter our lives and cause confusion and even destruction.  But, what if we consider a different perspective:  What if it is good spirits that causes disruption in our lives?

We mortals usually know what we want (or at least have an idea), but we really don’t know how to get it.  This is why we rely on the Source, the Universe, the Gods, or whatever you may call your higher power, for guidance.  The Source begins getting messages to us, via a plethora of platforms:  TV, social media, family, old friends and new friends (to name a few), and we eventually receive the message.  Upon receiving the message, we have to make a decision: (a) act on the message or (b) don’t act on it. 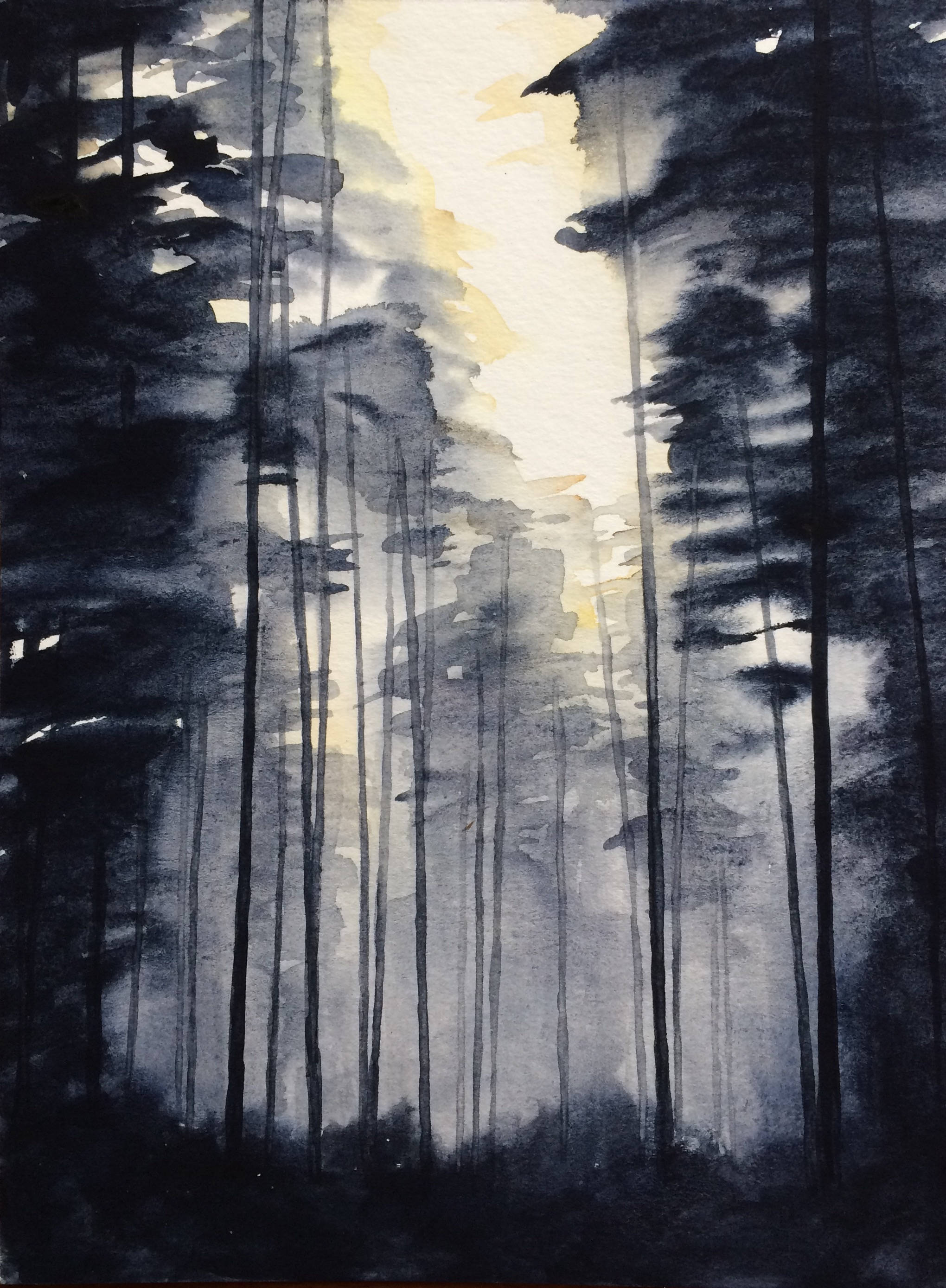 If you choose (b), nothing happens.  You’ll just continue the same uneventful life — nothing too good or too bad ever happens .  It’s possibly a very dull life, unless you like that kind of thing.  If this is not the kind of life that you enjoy, then not acting on the messages that the Universe sends to you could leave you full of regret.

If you choose (a), you’ll be quite busy.  You’ll probably hit the ground running at first, and then teeter between very actively working on your project, and not working too hard on it at all. It’ll be that way until you become serious about what you’re doing.  As you become steadily serious, and are working very hard on your project is when calamities will happen.  Sometimes back-to-back, sometimes sporadically. Either way, I am certain that, if these instances are caused by good spirits, they could be tests or endurance, or perhaps, the map that we need to find our true selves and our purposes. 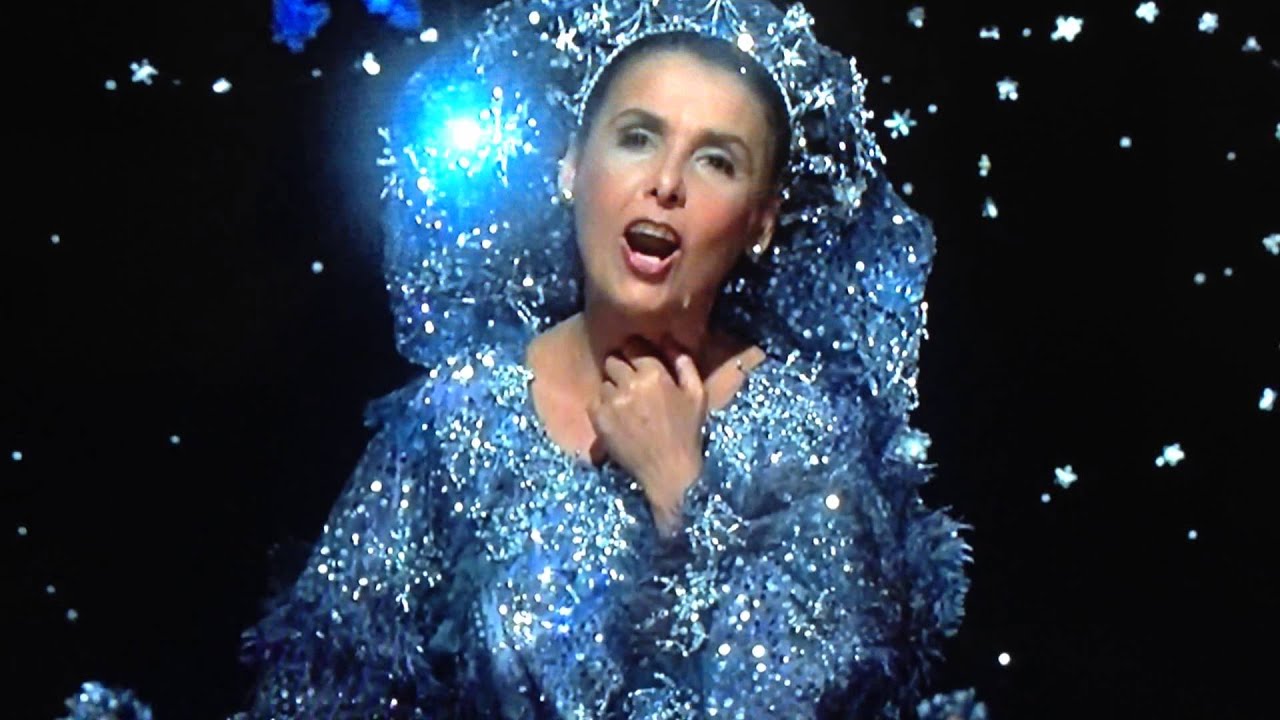 Think of the movie “The Wiz” (or “The Wizard of Oz“, if you prefer).  All of the trouble that Dorothy, The Tin Man, The Scarecrow, and The Lion went through, was at the behest of Glinda The Good Witch (whose character symbolizes good spirits).  However, the rocky road that the group had to travel (albeit a yellow brick road) was the path to them finding their true selves, face their fears, and become strong enough to withstand the Wicked Witch (whose character symbolizes bad spirits).  So, the obstacles were necessary and conducive to their success. Adversities are stifling, disheartening, and discouraging.  They can make you want to quit the endeavor that you’ve started, give up on yourself, and settle for what you have.  That life will not feed you or make you happy.  It’s merely existence.  When life throws a monkey wrench in your game, welcome it.  Take on the challenge, and call it a challenge, not a problem.  Face it, figure it out, and overcome it.  Repeat that process at every opportunity.  When you stand up to adversity, and fight for what you want, you make the Gods happy — which is what you really want to do.  When the Gods are happy, the Universe is happy.  When the Universe is happy with you, you get what you want.

Give Credit Where Credit Is Due

Maybe giving undeserved credit to demons and bad spirits have a hand in stymieing your success.  Because, in doing that, rather than taking responsibility and control of the situation, you’re placing blame .  I know that many people blame the devil and still fight to take their power back.  However, blame is negative, and once you put that negative vibe into the Universe,  you’ll get more negative vibes.  When I’m faced with adversity, I don’t panic (anymore).  I actually chuckle and say, “I’m still going to do what I want to do, and when I want to do it.  So, I accept this challenge.  It’s nothing that I can’t conquer.”  This makes the Gods happy, because it was they who tried to trip me up.  And, like any good parent, they are proud to see me stand up, take the challenge and achieve success.

As it has been said, anything worth having is worth fighting for.  It is not always the bad spirits that you will have to fight.  Good spirits often arrange sparring sessions for you, as an effort to test your endurance.  Think about it, why would a bad spirit want to test you? Bad spirits only want to destroy you. 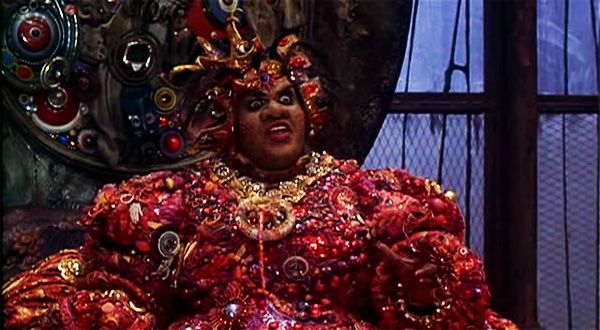 In The Wiz (or The Wizard of Oz), Evilene, The Wicked Witch of The West, didn’t send Dorothy and company on an obstacle course.  Instead, she set traps.  Evilene never had any interest or intent to make Dorothy stronger.  Her only intent was to make them dead.  Bad spirits don’t care about you, so they aren’t interested in teaching you a lesson, or making you stronger.  They only want to consume you.

On the other hand, good spirits have a lot invested in you, so it’s worth it for them to put in some extra muscle to prepare you for success.  You have to prove to yourself and your God that you want the thing(s) that you are working towards, and that you are capable of having them.  It’s a test, and at times, the tests can seem cruel.  Smile at the challenge, accept it, and then, KICK ASS! Make the Gods happy!

“When we meet tragedy in life, we can react in two ways — either by losing hope and falling into self destructive habits, or by using the challenge to find our inner strength.  Thanks to the teachings of Buddha, I have been able to take this second way”

2 thoughts on “Dealing With Forces That Work Against You”