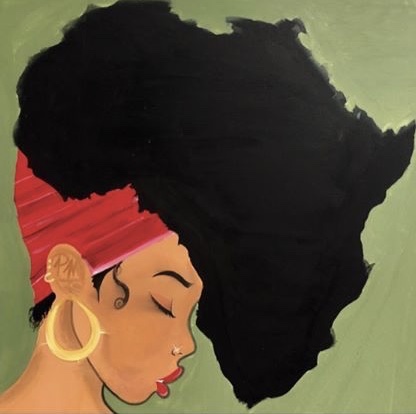 Have you ever been around a person who affects the way that you act or feel? In some cases, this isn’t a bad thing. For instance, if the person/people brings out the better parts of you and/or encourages you to strive for excellence, then their presence in your life is positive and valuable. However, if these people bring to light the parts of you that you find unfavorable, or are not contributory to your growth and happiness, they are not valuable, and they do not belong. Anyone who does not leave you with feelings of encouragement and ambition, has no place in your life.

Self Check: Is It You? 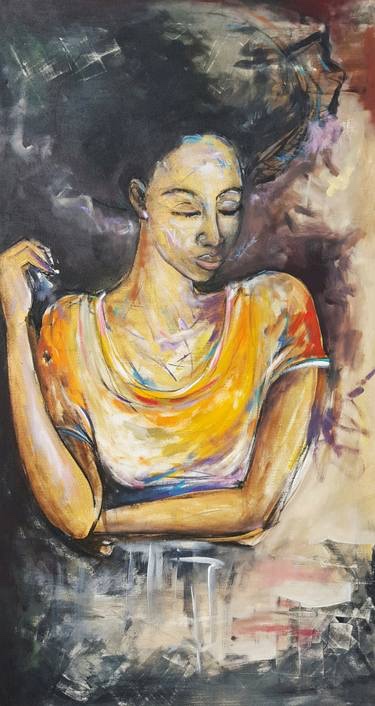 Not everyone who has a negative effect on our feelings and/or behavior, is doing so with malicious intent. There are situations where the “offender” has the best of intentions and are not aware of the effect that they have on us. Most of the time, in this case, it’s not them — it’s us.

Humans have a tendency to manufacture thoughts, ideas, and even actions, in our minds, with the expectation that these feelings are understood and known by others. We become disappointed when we find out that what we have created in our minds is not understood by the opposite parties. This usually results in an array of feelings and emotions, such as jealousy, anger, and depression, which can have an adverse effect on our actions. 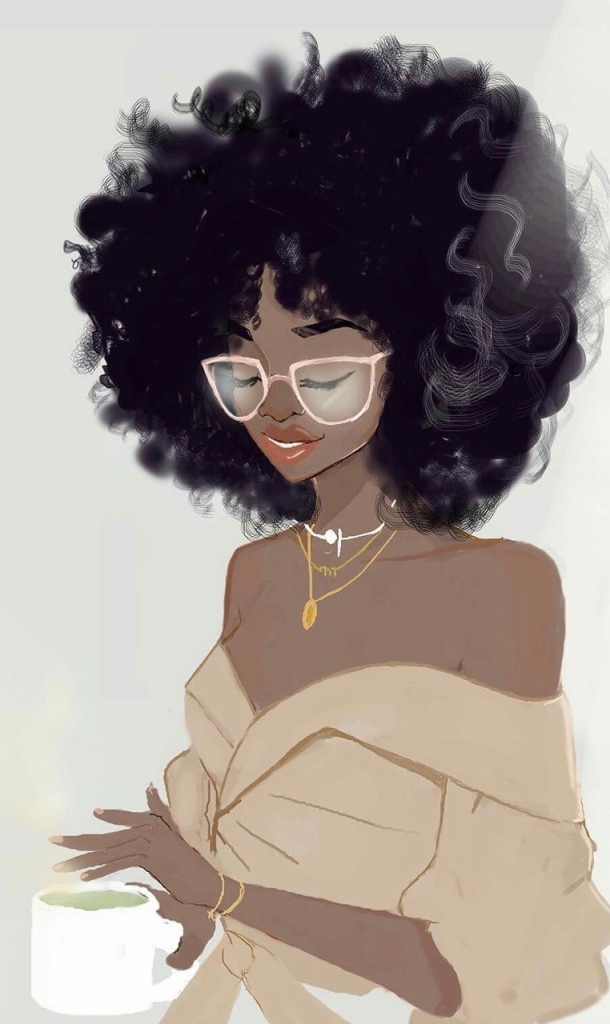 Some people have rotten dispositions and give off negative energy that affects everyone around them. Even theses types of people are not necessarily consciously inflicting their negative energy upon the people around them. Sometimes, it’s a case of “That’s just how they are”. When negative energy comes from those of whom you cannot avoid spending time around (perhaps a coworker), it can be difficult to maintain a positive attitude. Even worse, bad attitudes can be quite contagious. An unpleasant disposition could rub off on you and stifle you from being at your best. Although they may not be purposely exacting negativity, they are still toxic, and should be avoided. 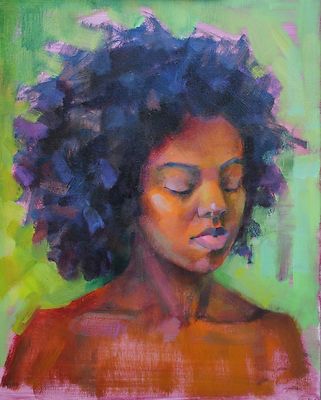 There are also those who really are jealous, angry, bitter, and insufferable, and would love nothing more than to bring everyone down to their level. Self loathing people enjoy bringing grief onto others. It’s been my experience that bitter, resentful, people often have entitlement issues. Since they feel that the world owes them something, they are offended by happy, prosperous people. Belittling anyone who is representative of the things that they don’t have, yet feel entitled to, makes them feel better about themselves. Sick huh? I know.

You Can’t Control Other People, But You Can Control YOU!

When it comes to those who do not have malicious intent, but instead, are victims of our own imaginations; we must be accountable for our feelings. Communication is the only way to remedy vast ingenuity. We can save ourselves from depression and confusion simply by stating our cases in an effort to know the truth. This is much better than being guided by assumptions. As humans, we tend to overstate how insightful we believe ourselves to be, by attempting to “figure things [and] people out”. There is not always reason for figuring, but rather, inquiring. Not everything  is a puzzle or a “sign”. Believing that everything is said or done in some sort of code, has the potential to drive you mad. Be accountable for your assumptions and articulate your feelings.

Not everyone that we chance upon will have positive attitudes, and sometimes the attitudes of unhappy people can influence our own. This is when we have to create own force field. Whenever you are in positions in which you cannot physically escape the realm of another persons demeanor, concentrate on your own. People are people, and they’re not always easy or pleasant, we have to accept that. However, we cannot allow the vile attitudes of others to change who we are. The best way to protect our energy is to not allow negative people to engage us. There’s no need to respond to or acknowledge them, so don’t.

There is truth to the saying “If you ignore them, they’ll go away”. Even the most self loathing person will not perform if they do not have an audience. Keep moving forward and building your dream, or just continue to be your fabulous self — that is kryptonite to negative energy. Shine on them and blind them. Do not allow salty people to deprive you of the things that the universe has for you.

“The problem with those consumed by negativity, stress, and worry, is that they are trapped by the black cloud. Sunlight cannot enter their world.” 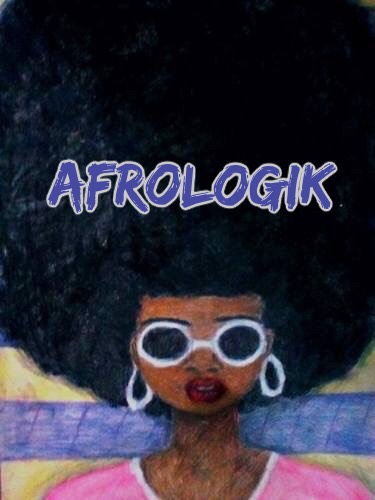 3 thoughts on “When What They Do Effects You: Dealing With Negativity”