Songs That Will Get You Off Your Ass!

Music is a spirit. It’s a spirit that moves and grooves. I can only speak for myself, but music has gotten me through all of my rough times and has provided the soundtrack for all of my awesome times. I haven’t done a top five in a while, and since I’ve sorta had a rough week last week, I decided to share some of the music that gave me the energy needed to make it through it! As usual, feel free to share some of the songs that get you off of your ass when you’re dragging.

It’s just something about a few conscious cats taking a break from the deepness to brag about how dope they are on the mic. Yo, they are really dope on the mic too, plus that bass line is HYPE! It’s a motivator for me because of the beginning lyric. Black Thought says: “Just think, what if you could just, just blink yourself away”. That’s an opportunity to get out of what’s bothering you if only for a second. Throughout the song, they remind us that no matter what, they shall PROCEEEED, and continue to rock the mic! Rock the mic then, homies!

If you can listen to Vapors and NOT get hype… I don’t think we can be friends. Even if you forget about the dope sample of James Brown’s “Papa Don’t Take No Mess”, which is totally IMPOSSIBLE, this song has to move you because it’s about making it even though no one believes that you can! 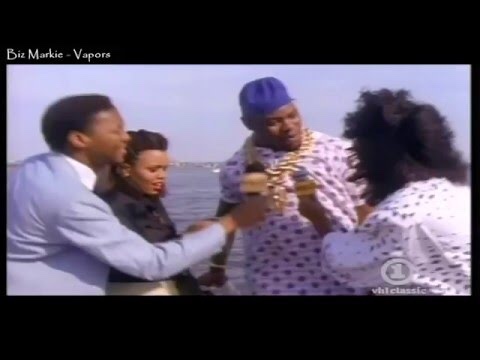 Undeniable funk, first and foremost. This is my FAVORITE James Brown song! The inspiring part: in his own mysogynistic way, James is saying that if you disaplay confidence in what you do, you can have what/who you want. Yeah, I’m reaching a bit, but I’m not too far off. But really, it’s all about the groove on this one. 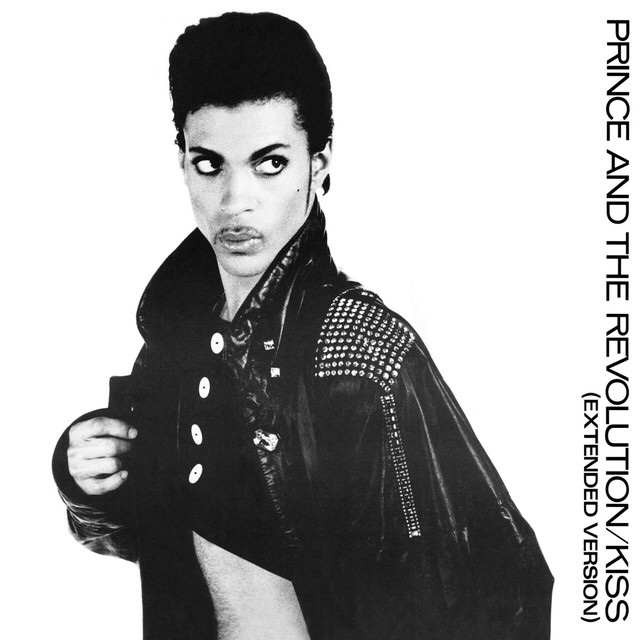 Some songs just feel good, and this is one of them. I cannot hear this song and not dance. RIP Auntie Ree Ree!!! 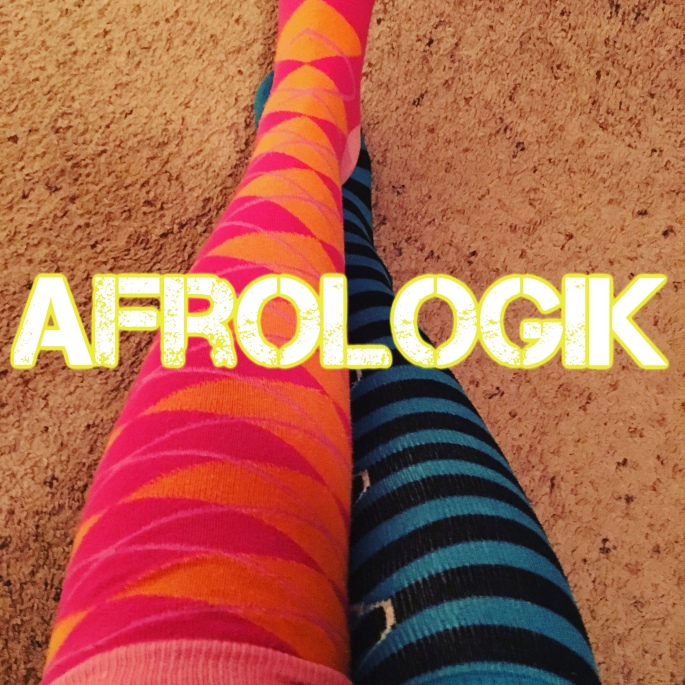